2019 Installation of New President and Board of Directors

Farmington, Michigan— On Wednesday, September 11, the Farmington/Farmington Hills Optimist Club
began its 36th anniversary year by installing a new President, Cathy Neal and a new slate of Board of Directors.

The Optimists work to support children in the community through Jr. Optimist Clubs in the local schools, Essay and Oratorical Contests, as well as community service projects such as Rouge Rescue, support of the local PTAs and the Farmington/Farmington Hills Education Foundation. Through
involvement in the Jr. Optimists Clubs, each child learns about helping others, leadership, and being part of a community.

The Farmington/Farmington Hills Optimists meet Wednesday mornings at John Cowley and Sons Pub in downtown Farmington at 7:30 a.m. Each meeting includes a speaker and breakfast and we welcome new people to visit with us to learn about us and how much they would enjoy meeting other community members and leaders and helping our youth. 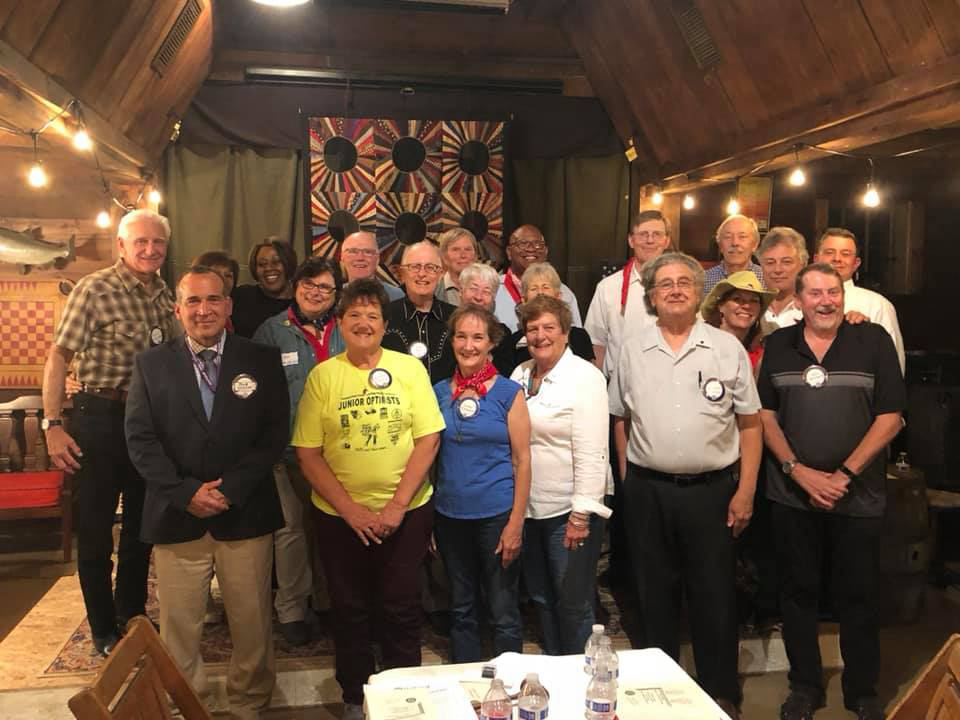 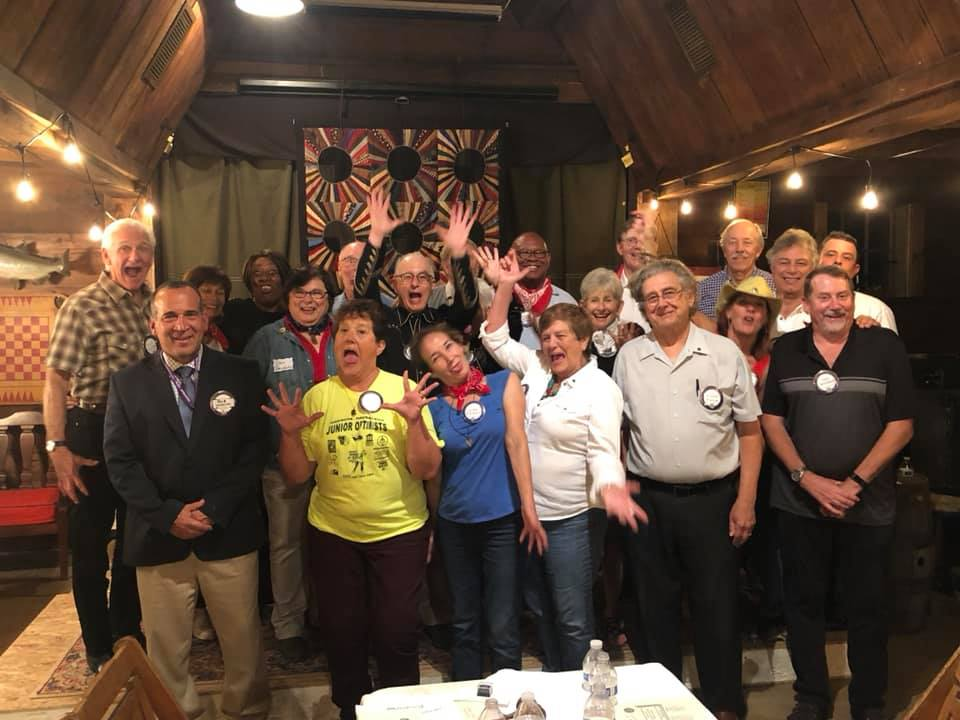 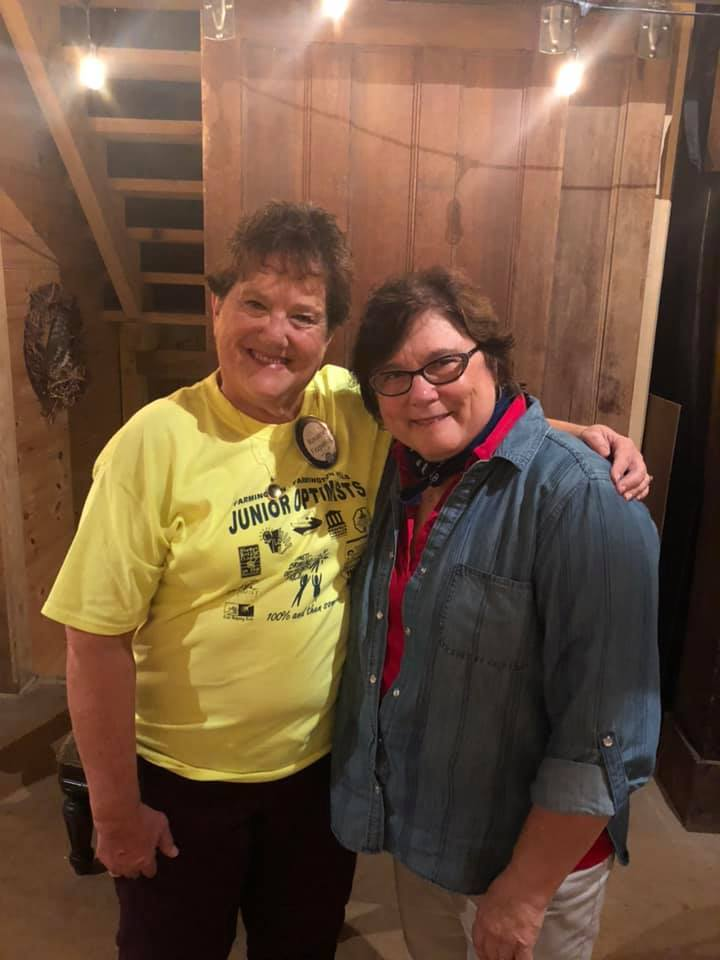 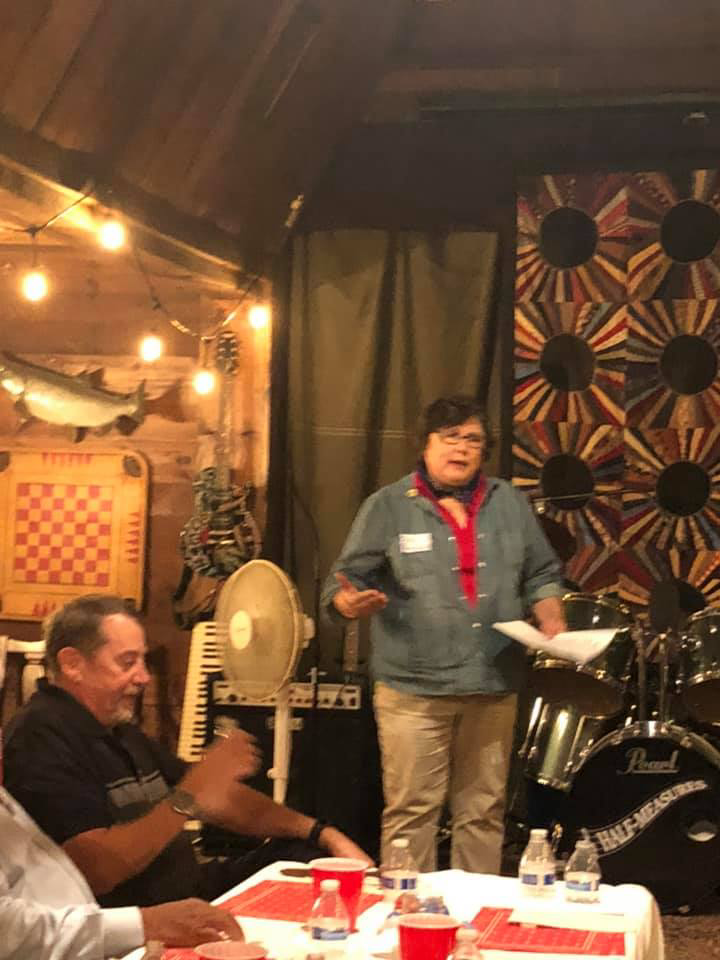 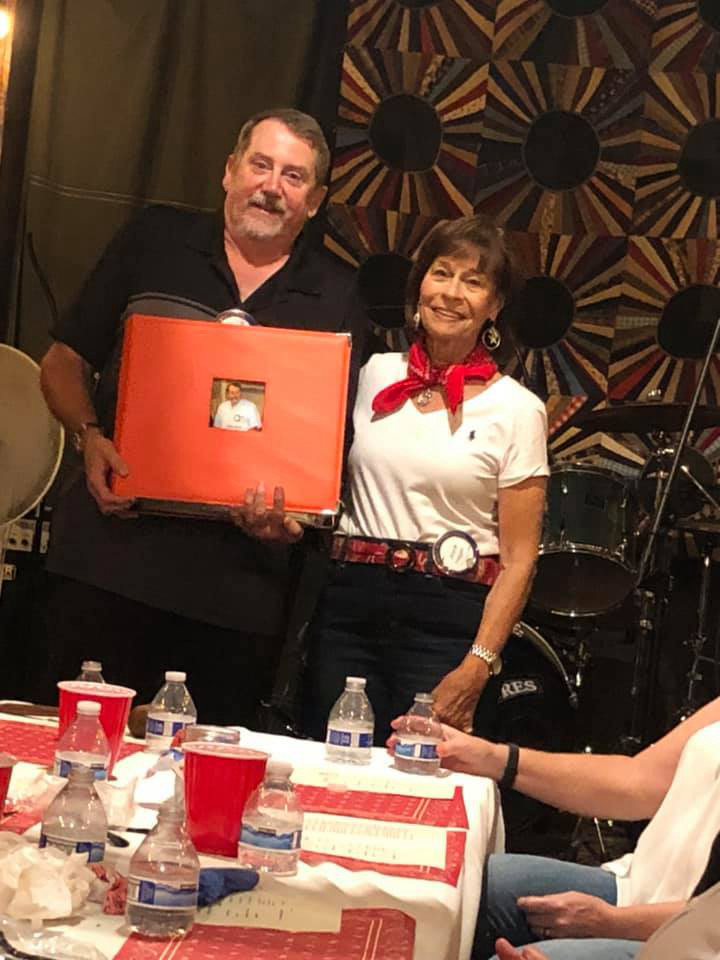 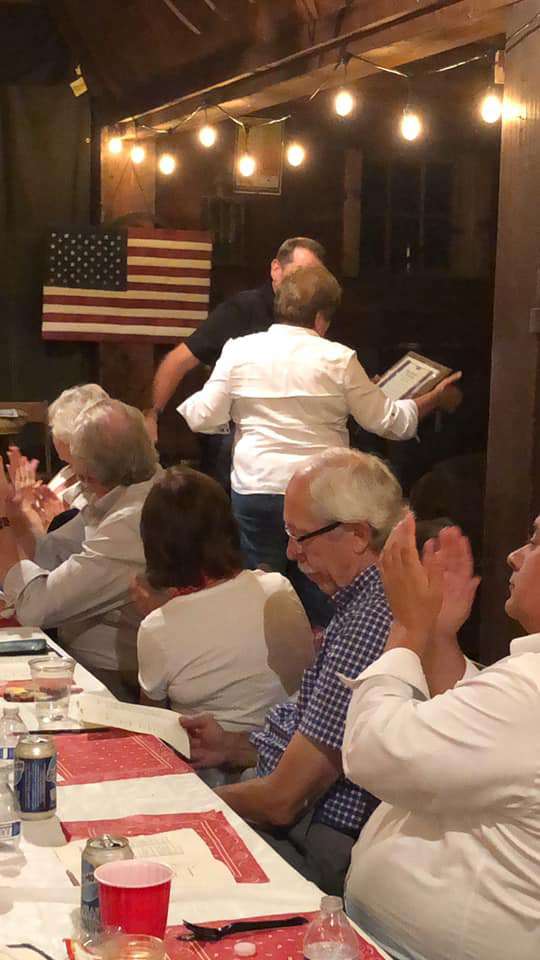 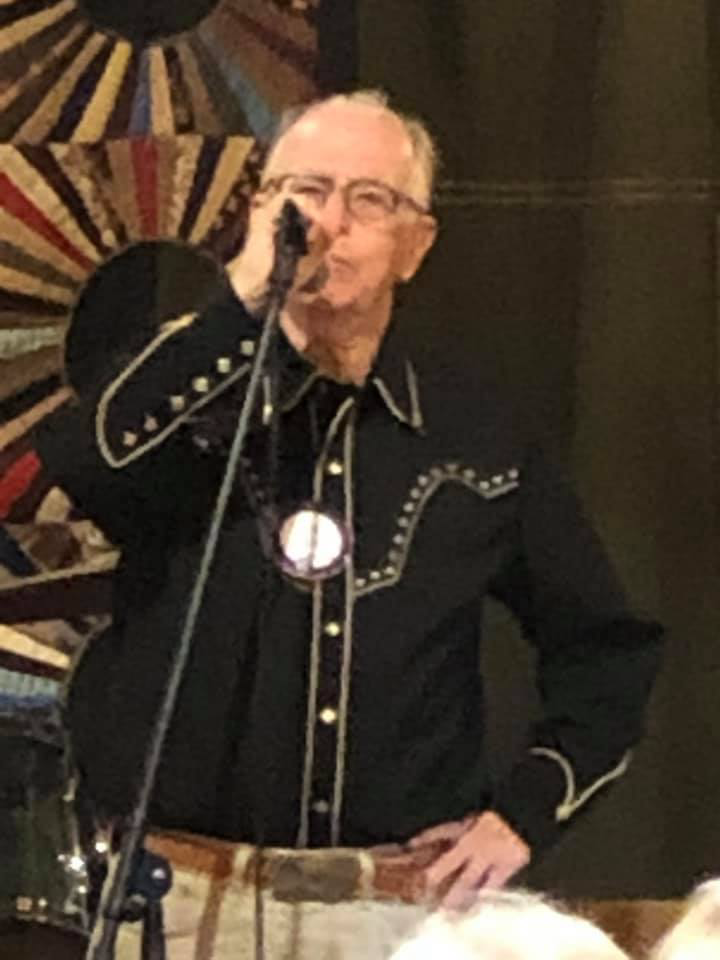 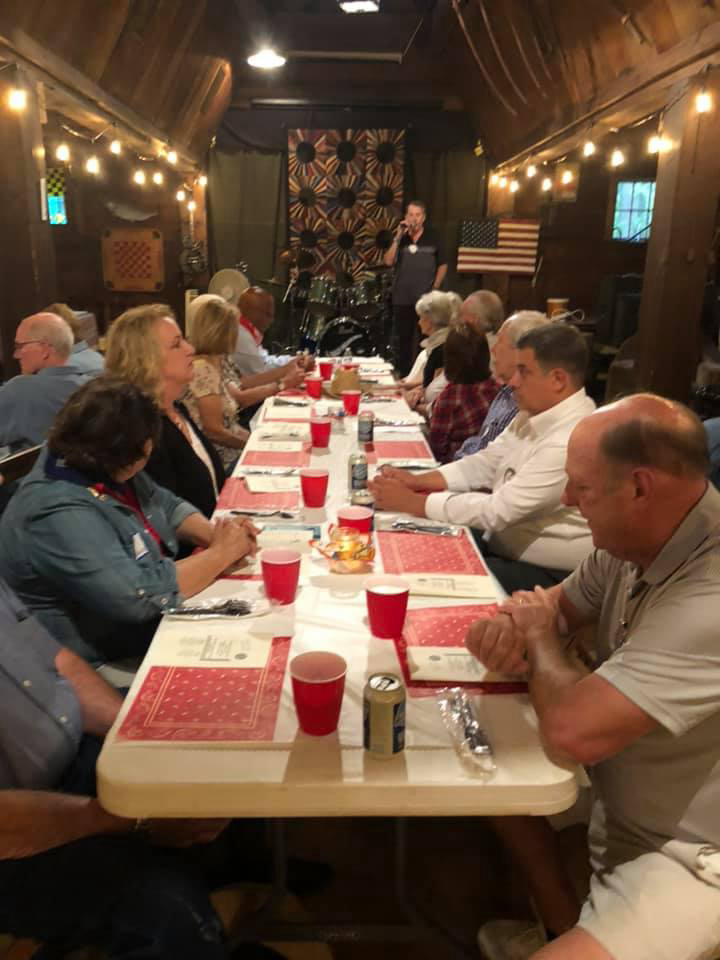 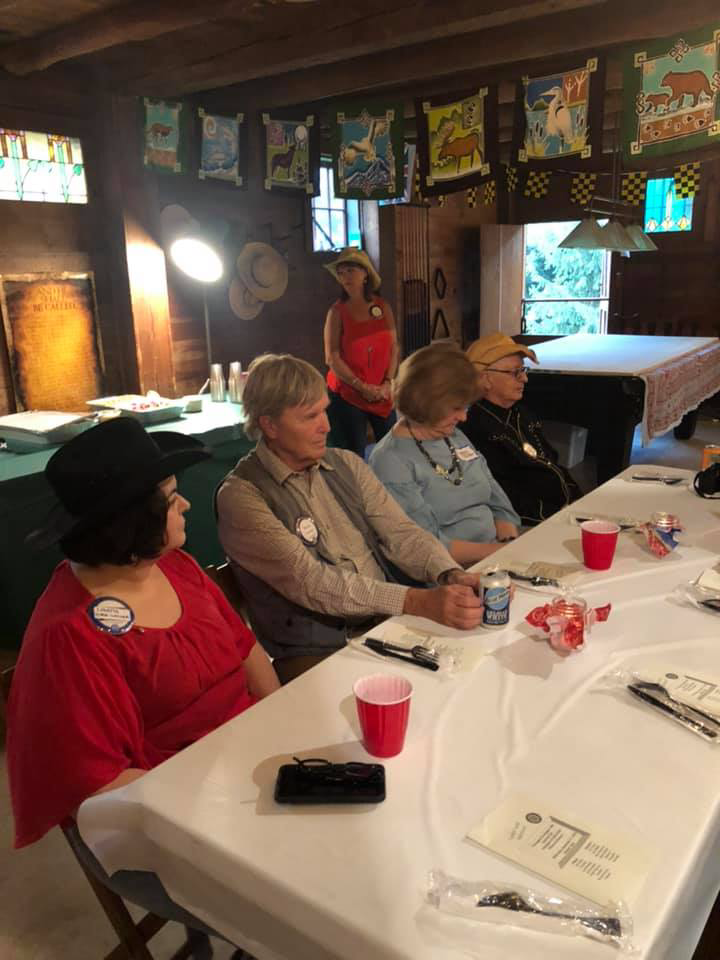 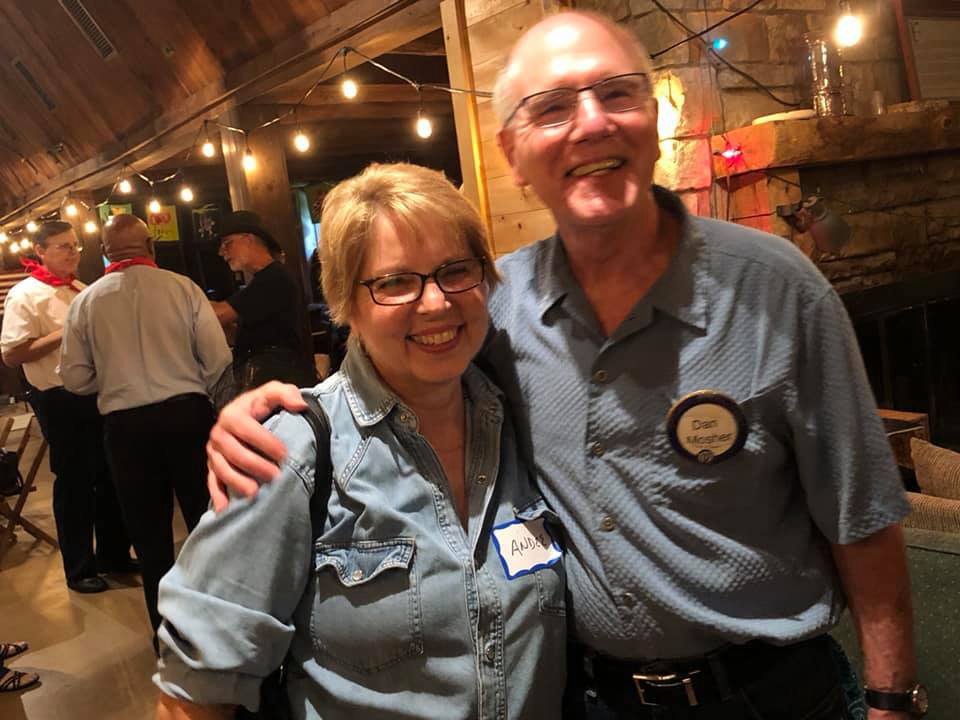 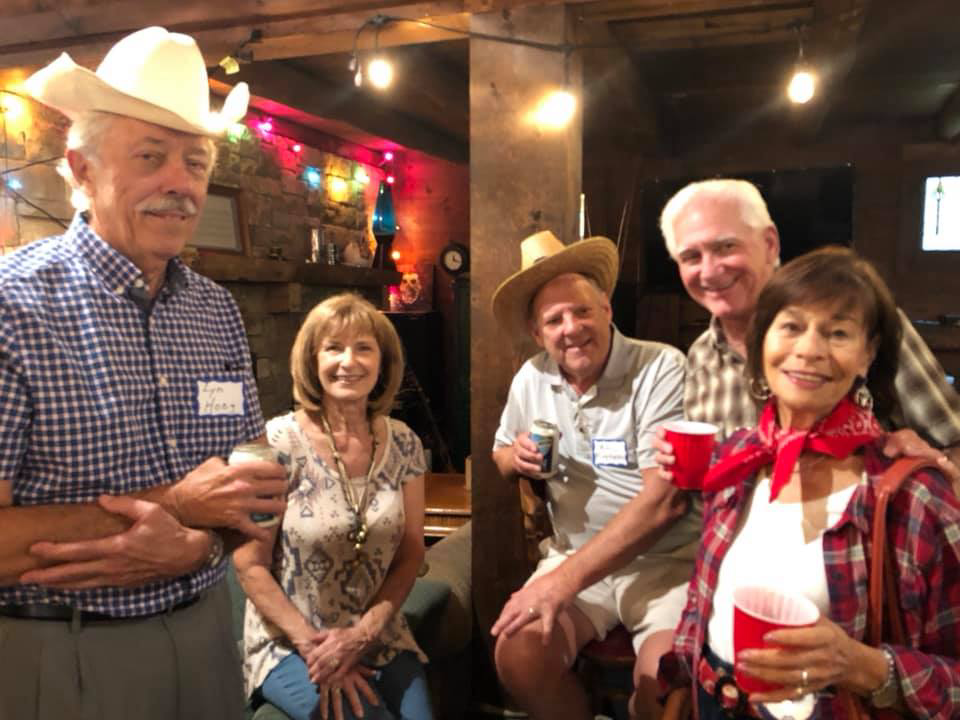 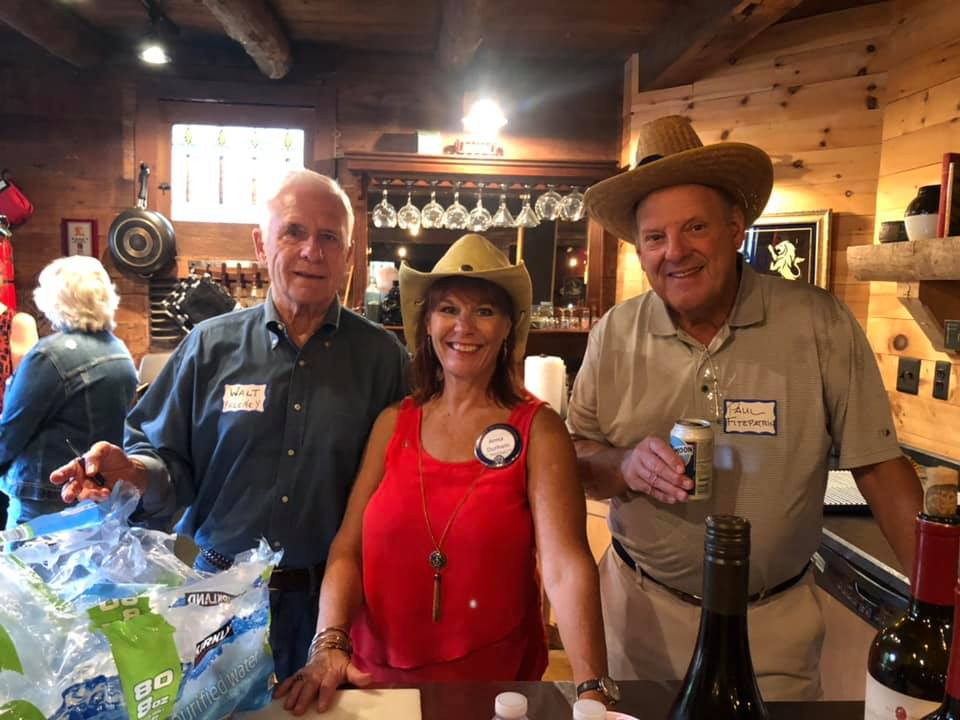 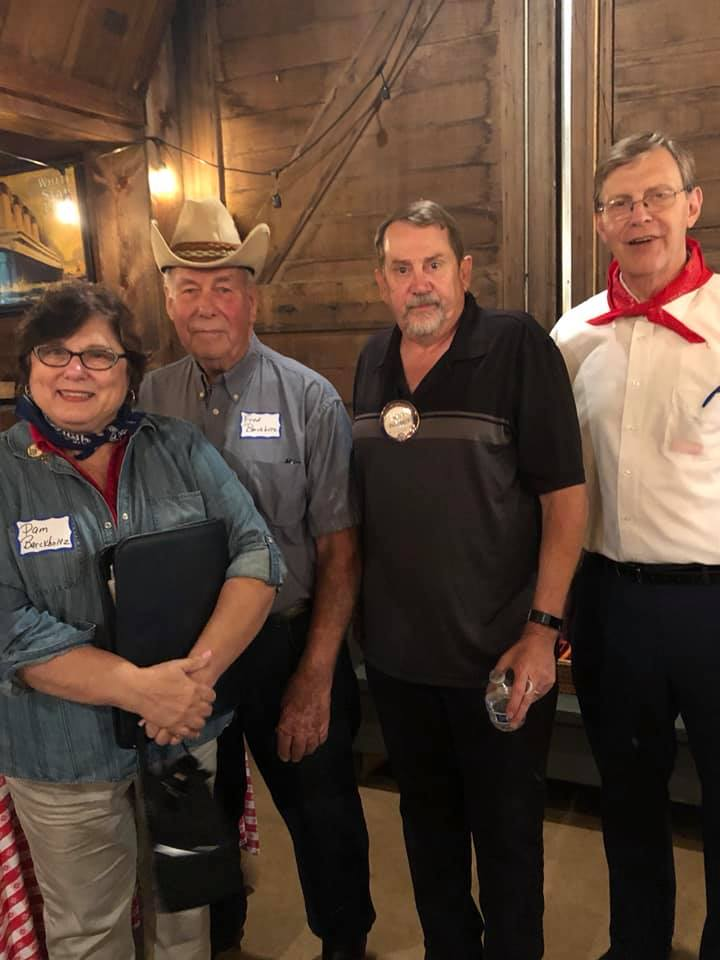 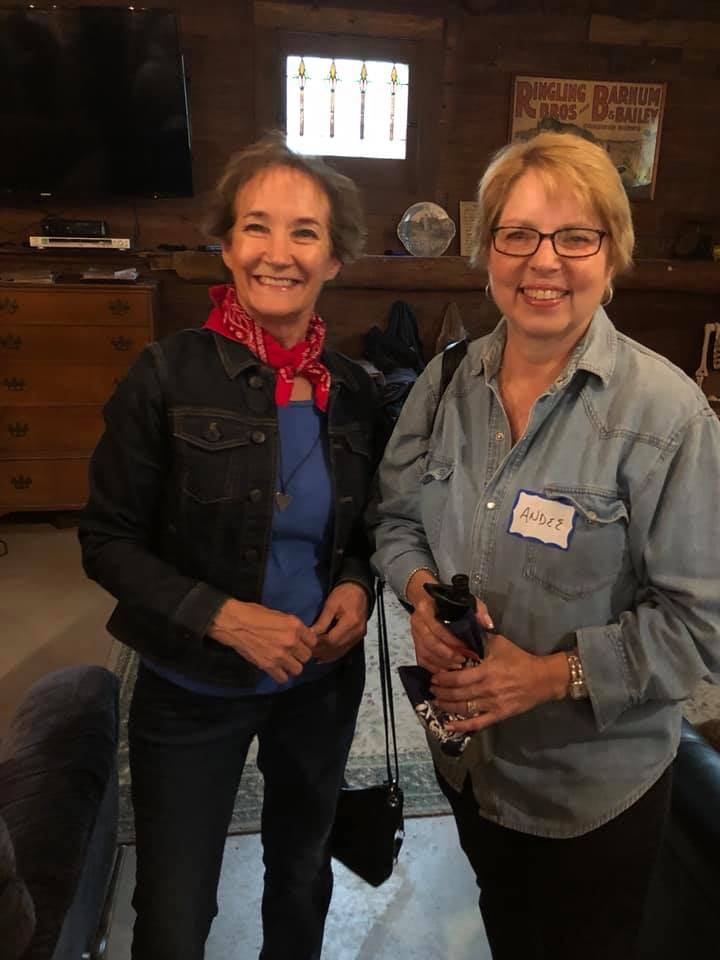