The Junior Optimist Club from the Farmington STEAM Academy constructed, at no cost to the City, a Gaga Ball Pit at Heritage Park.

This Jr. Optimist Club of FSA led by Sharon Tonnies and Azize Smidi was the international overall winner of the 2018 Jr. Optimist REEL OPTIMISM contest sponsored by Optimist International. The topic was “Living the Creed”. The video had to be created by students in grades 2-7, lasting three minutes or less to visually illustrate the Optimist Creed. Submissions were reviewed and five finalists were posted for public voting. The Jr. Optimist Club at the Steam Academy as the international winner was awarded a $1500 grant with the mandate to use this grant money to fund a club project that benefits the youth of the community. 30 students belong to the STEAM ACADEMY Jr. Optimist Club. Amatullah Poonawala, 8th grader, serves as Club President, Noah Cahill as Vice President, Veer Agarwal as Secretary, and Chase Tonnies as Treasurer, are the student officers for the STEAM ACADEMY Club. 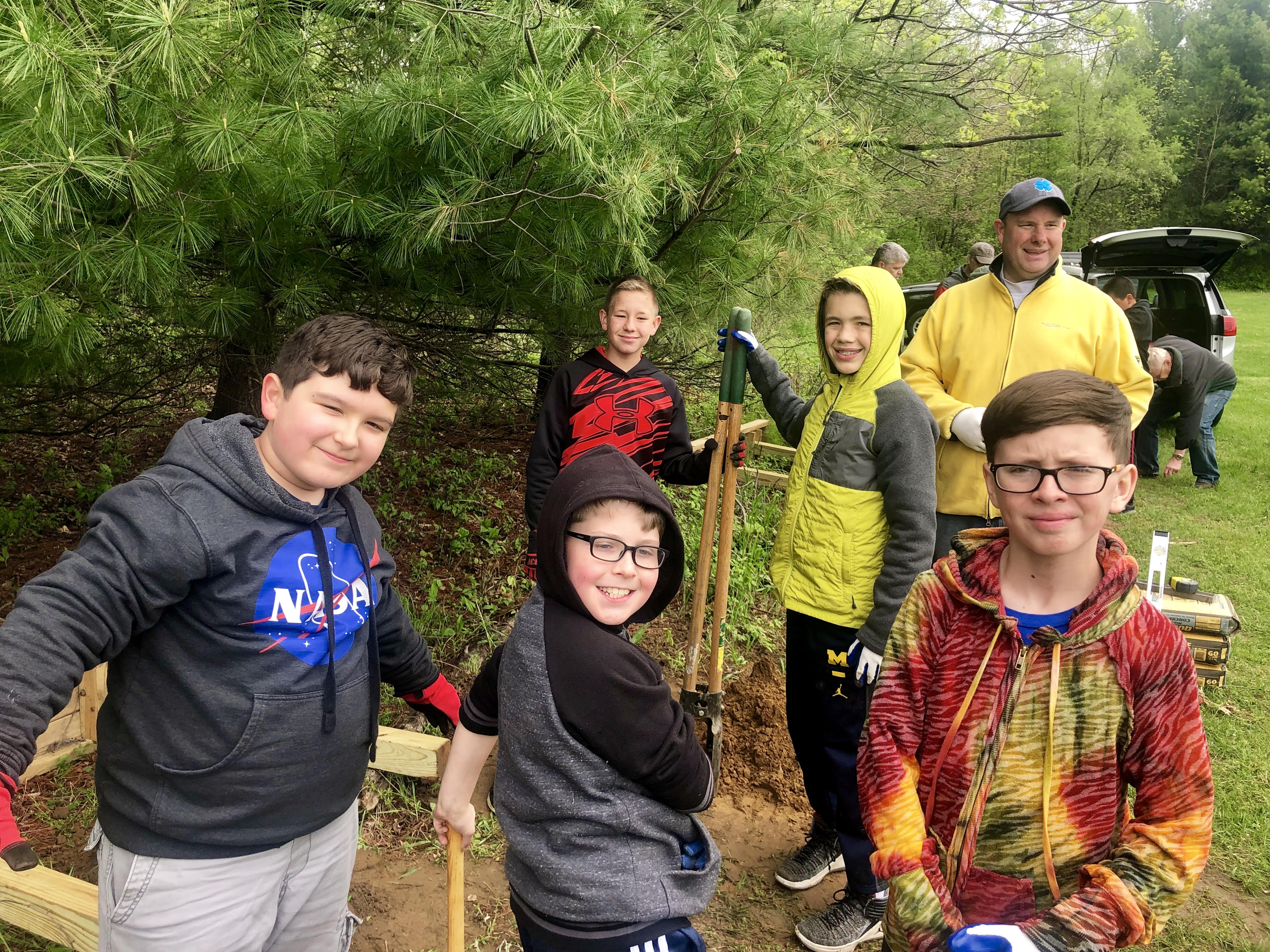 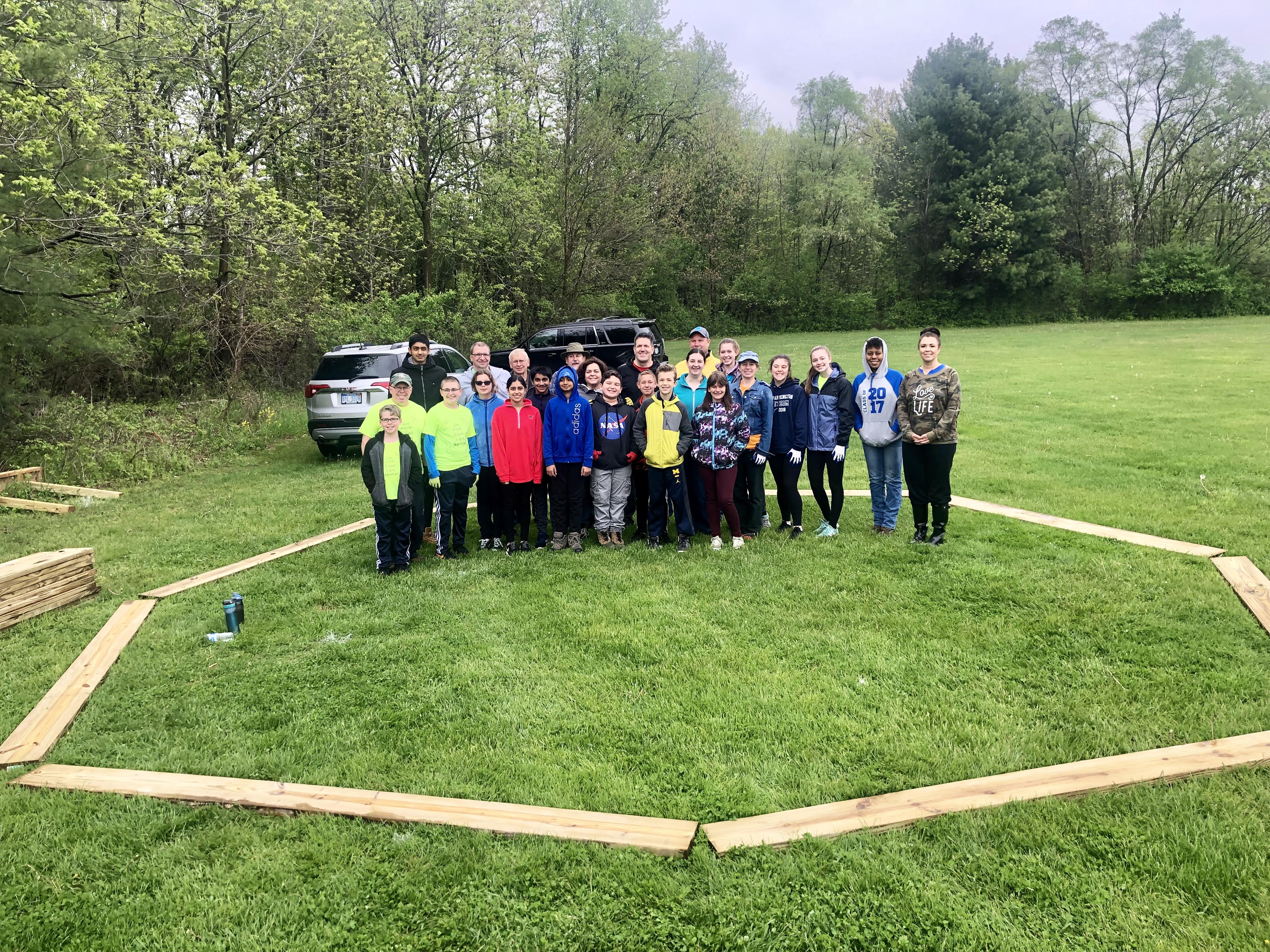 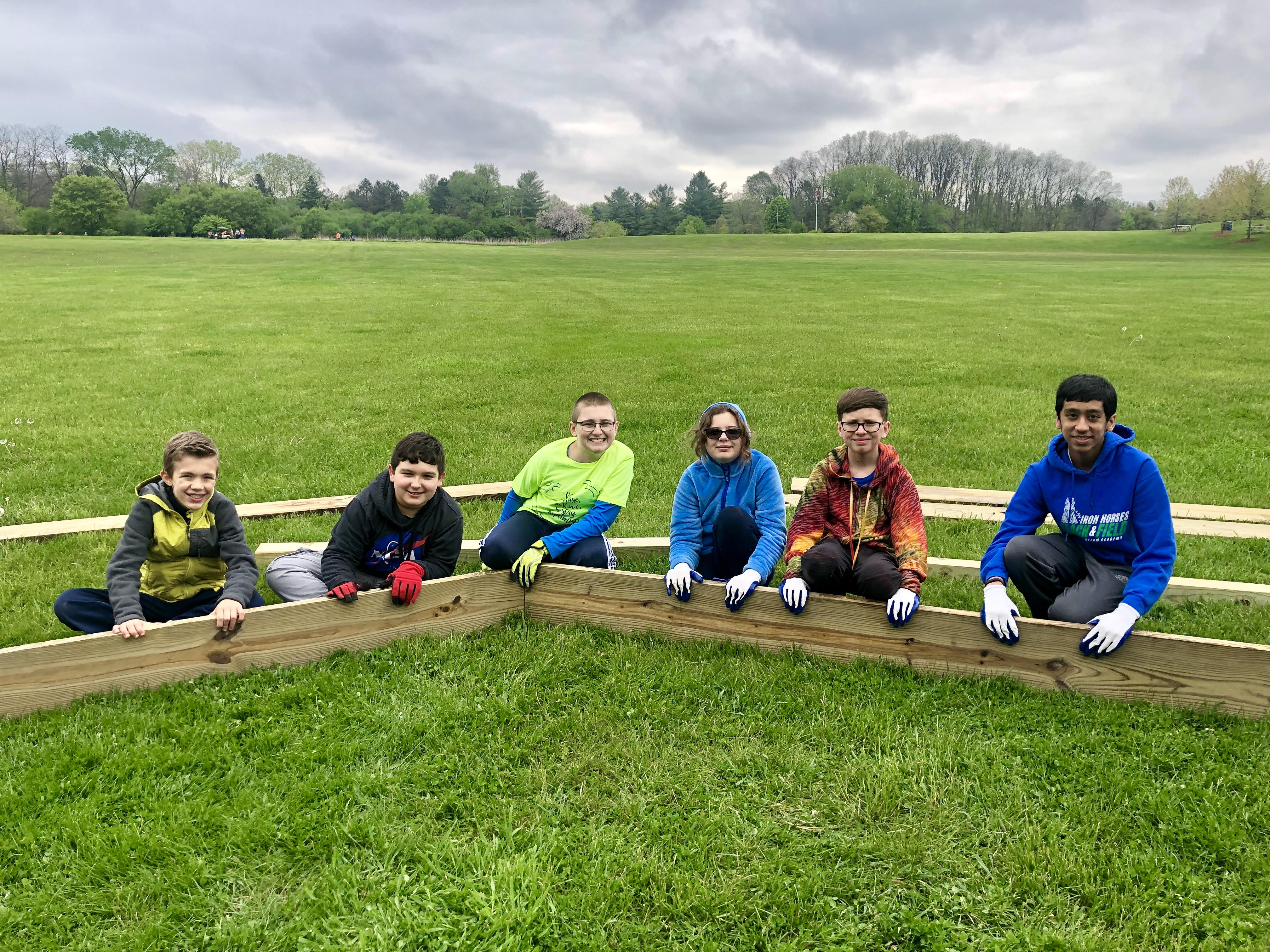 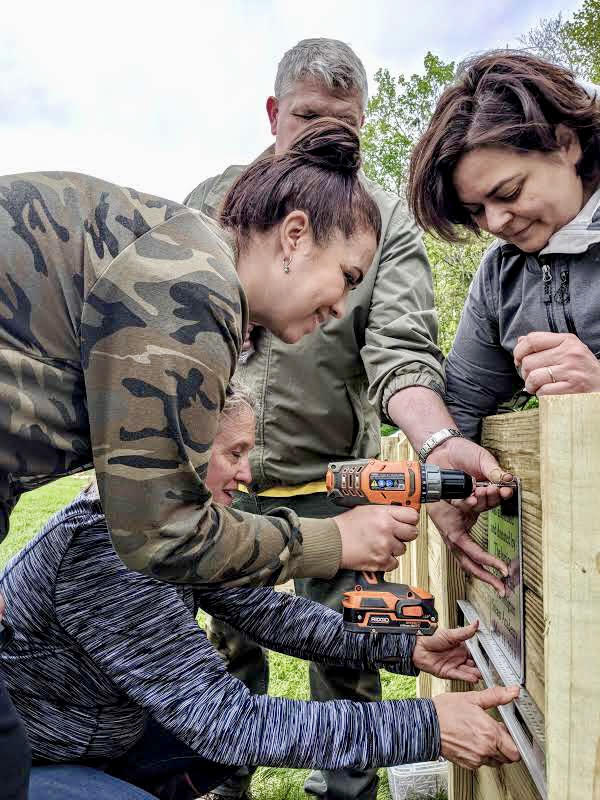 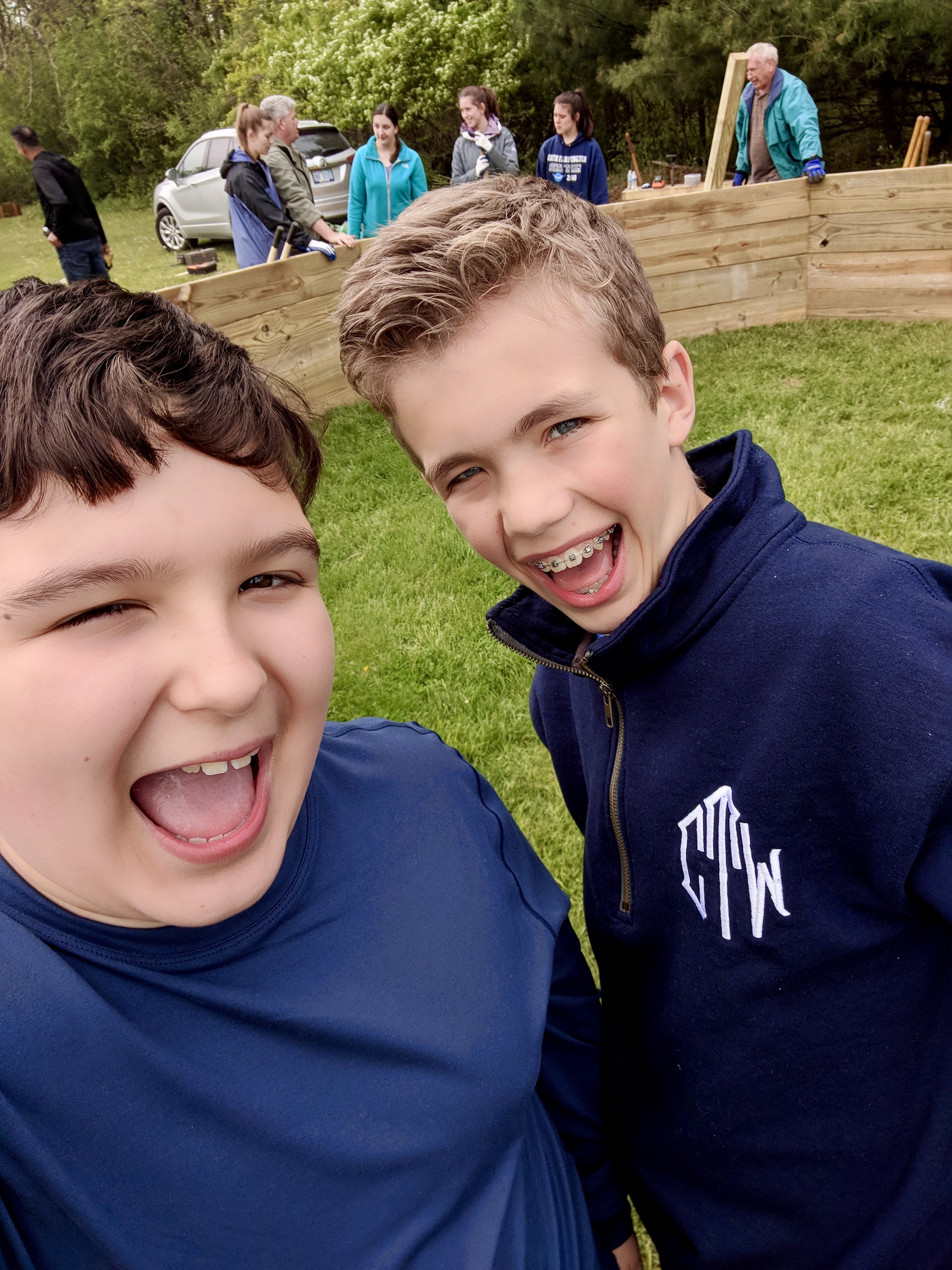 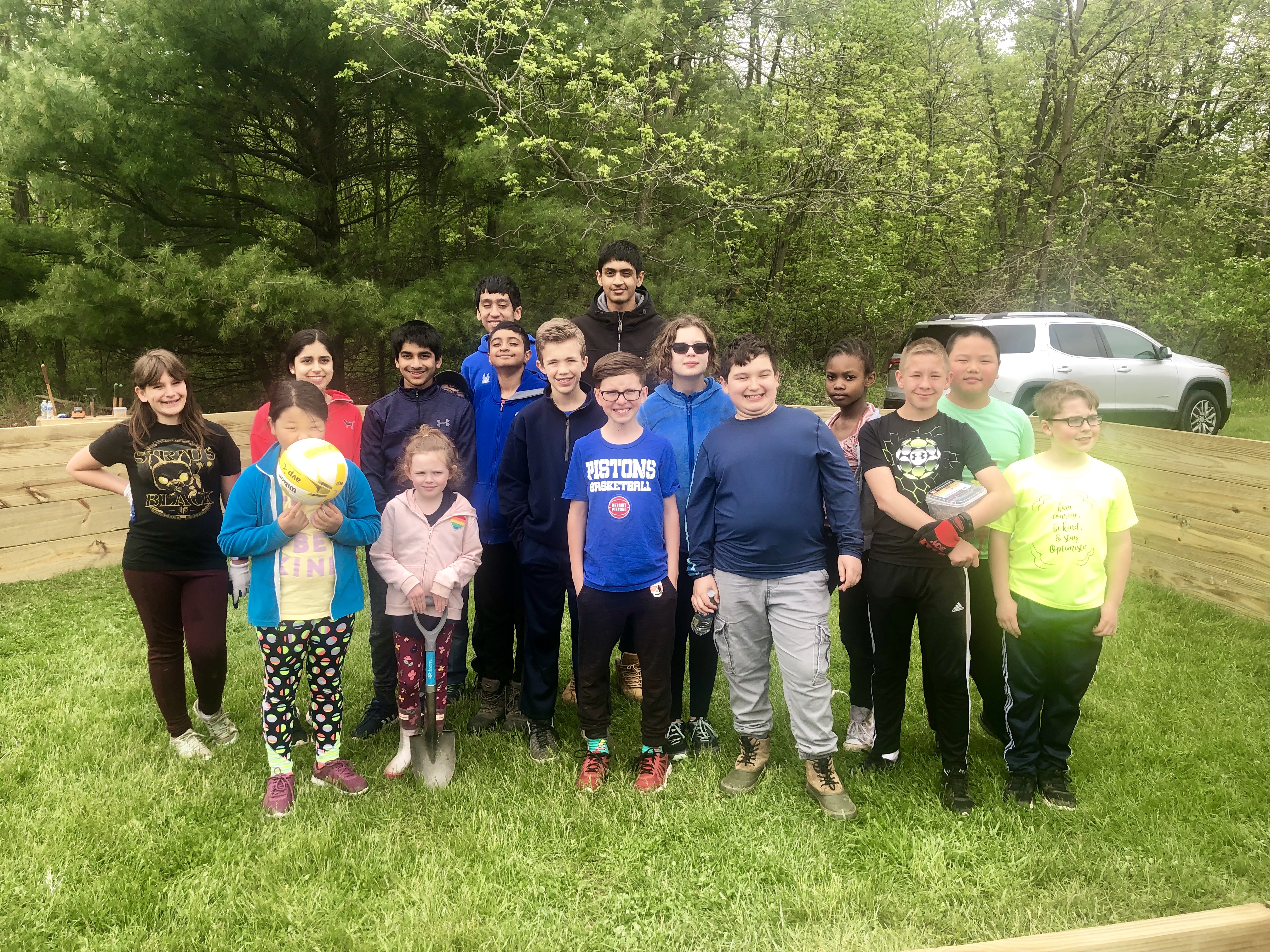 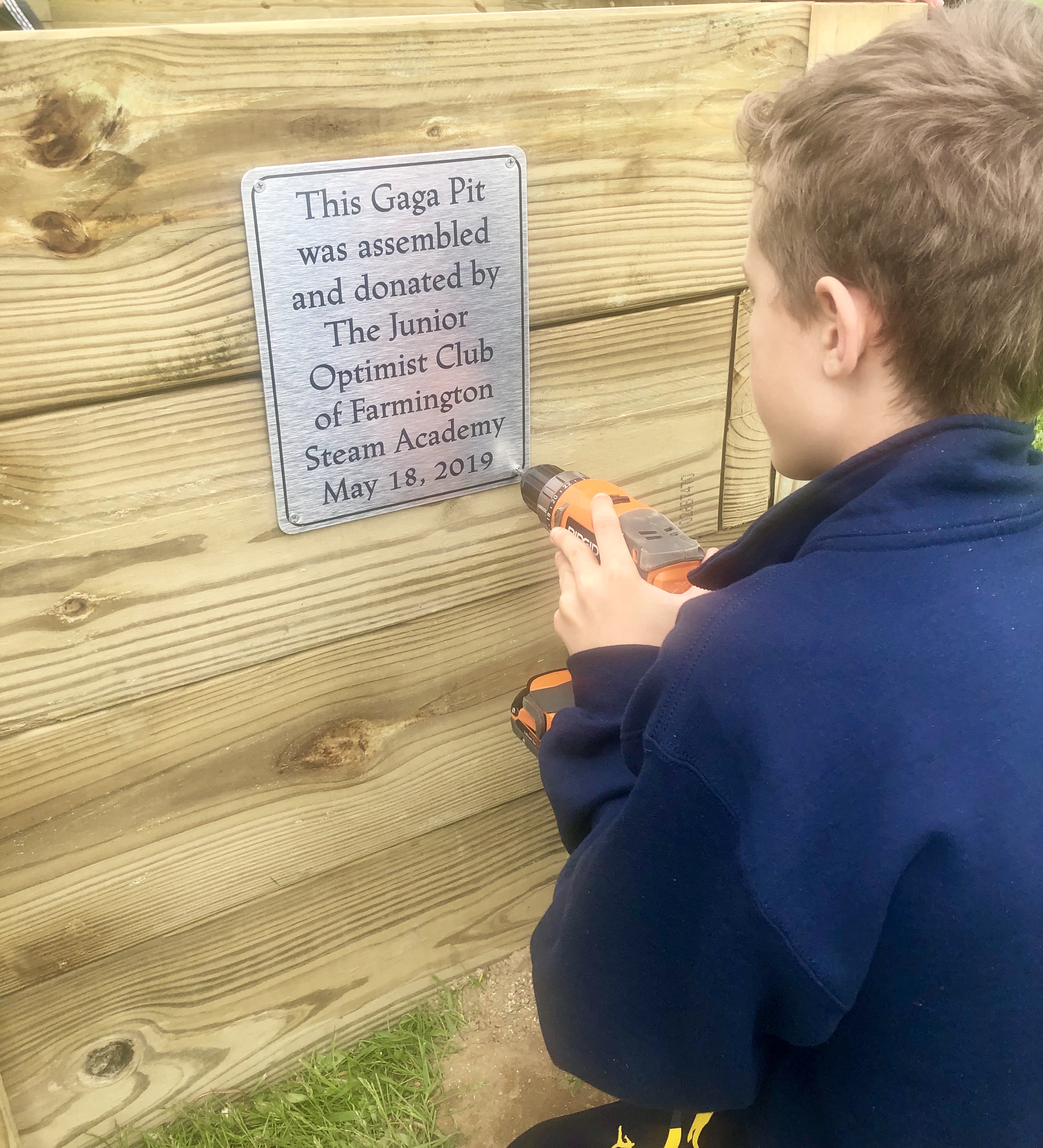 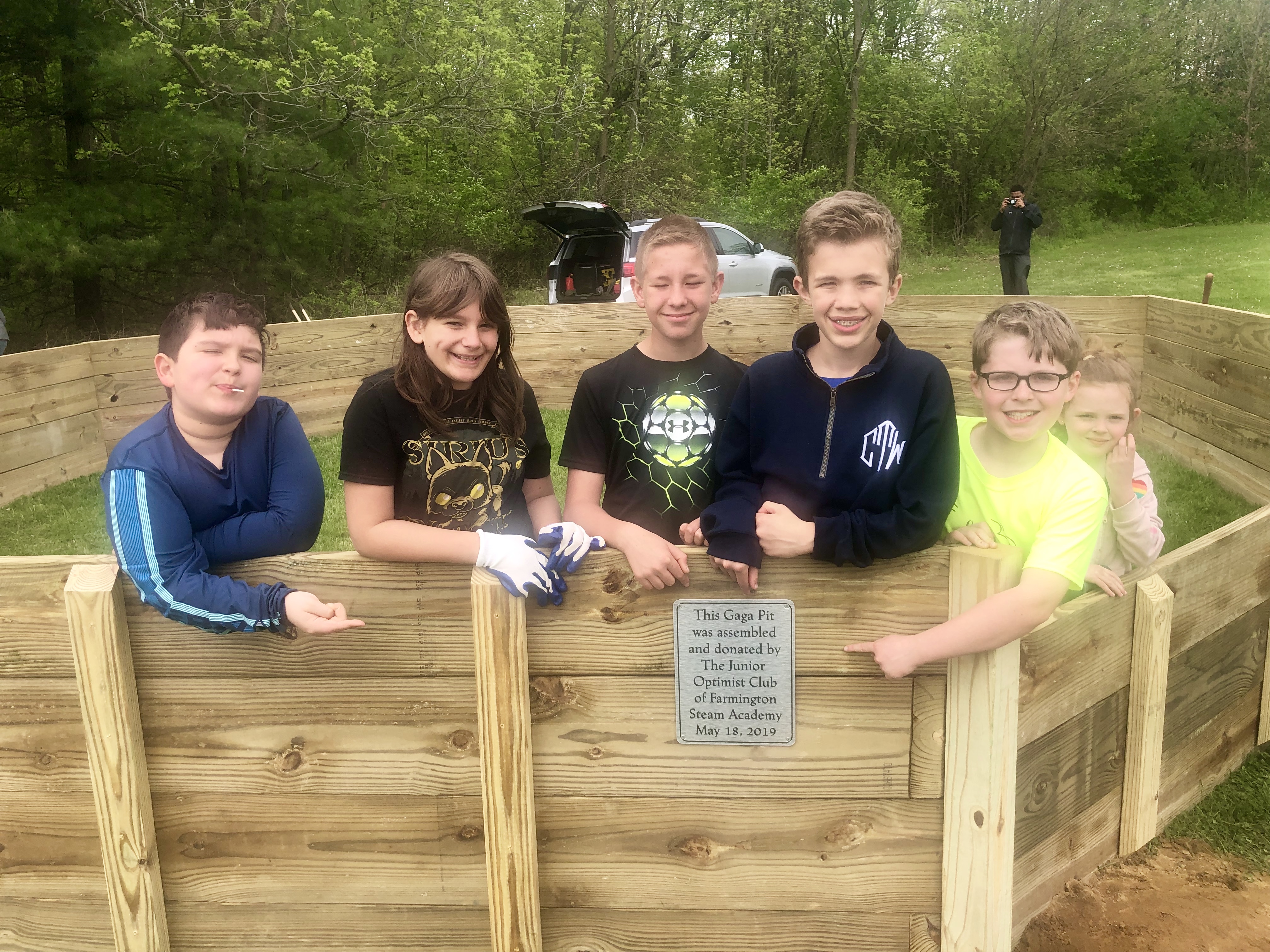 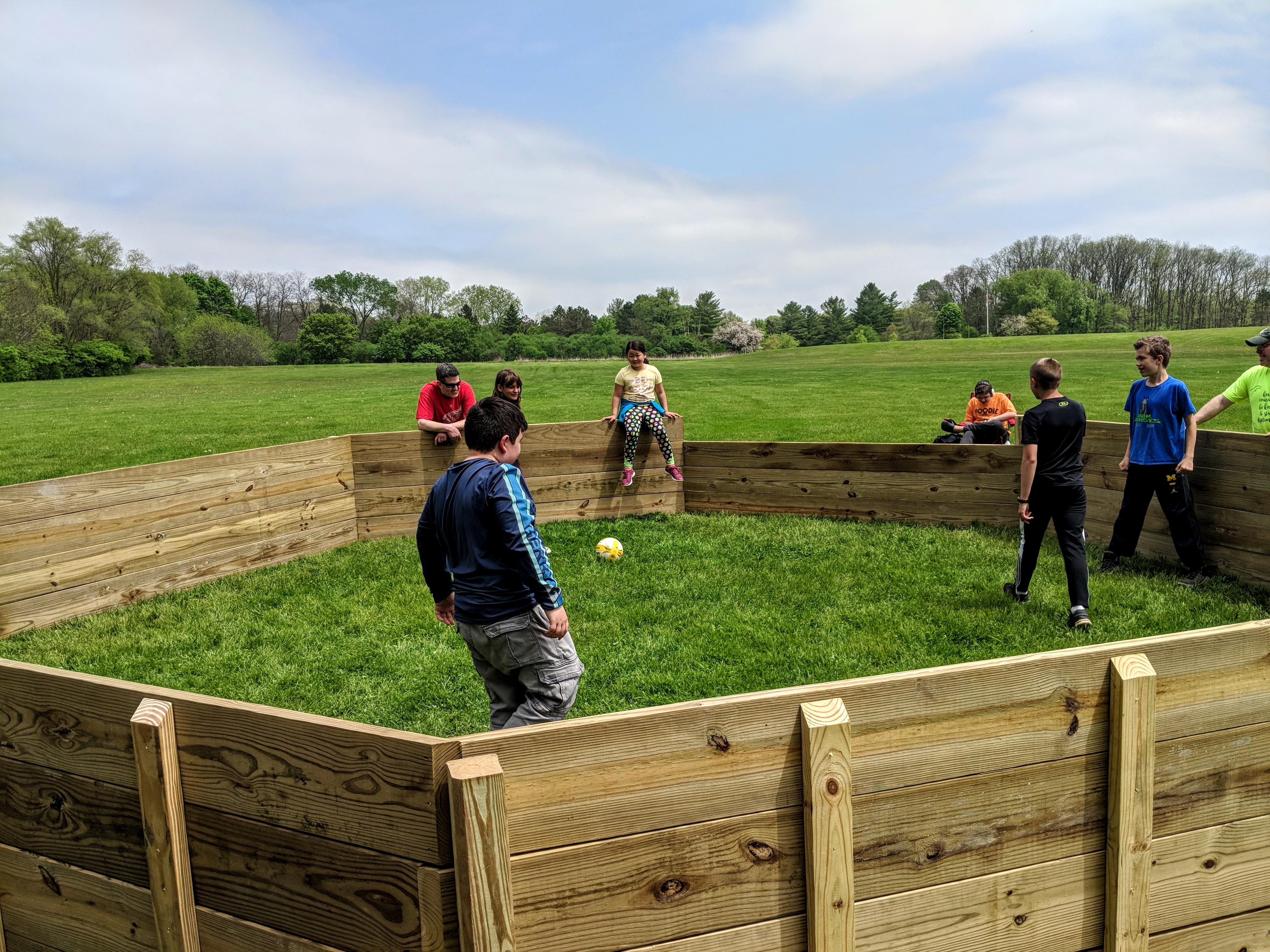